Few books have ever had such an impact as Wild Swans: Three Daughters of China. Since its first publication it has been published in 37 languages and sold more than 13 million copies (while still banned in mainland China). Through the story of three generations of women in her own family – grandmother, mother and daughter – Jung Chang reveals the whole tragic history of China’s twentieth century.

Jung Chang’s grandmother’s feet were bound as a child, and she was given to a warlord general as a concubine. As the general lay dying, she fled with her infant daughter. That daughter grew up to become active in the Communist movement during the civil war against the Kuomintang.  Following the Communist victory in 1949 she and her husband became senior officials. Jung Chang, their daughter, was raised in the privileged circles of China’s Communist elite, but was to take the unimaginable step of questioning Mao himself. Her parents were denounced and tortured, and she herself was exiled to the edge of the Himalayas.

Wild Swans: Three Daughters of China is a tale of extraordinary cruelty and bravery, of death and survival. Breathtaking in its scope, unforgettable in its description of China’s long nightmare, it is both an important work of history and a remarkable human document. 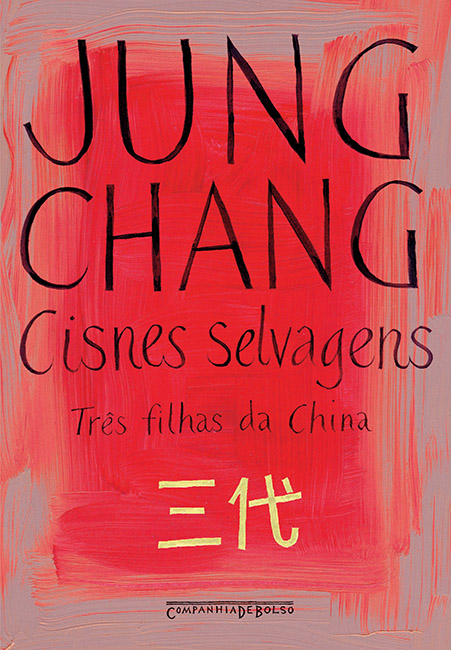 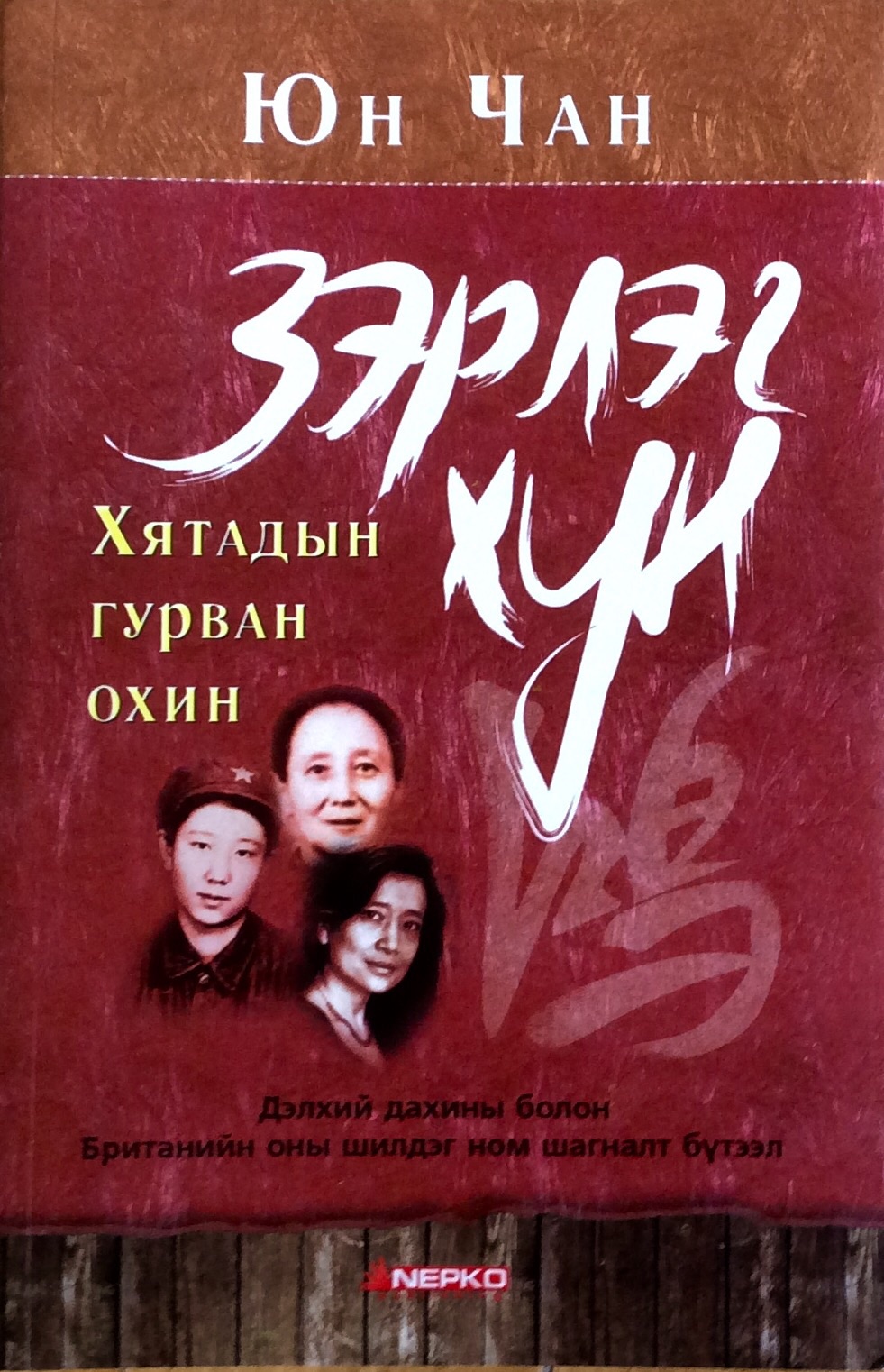 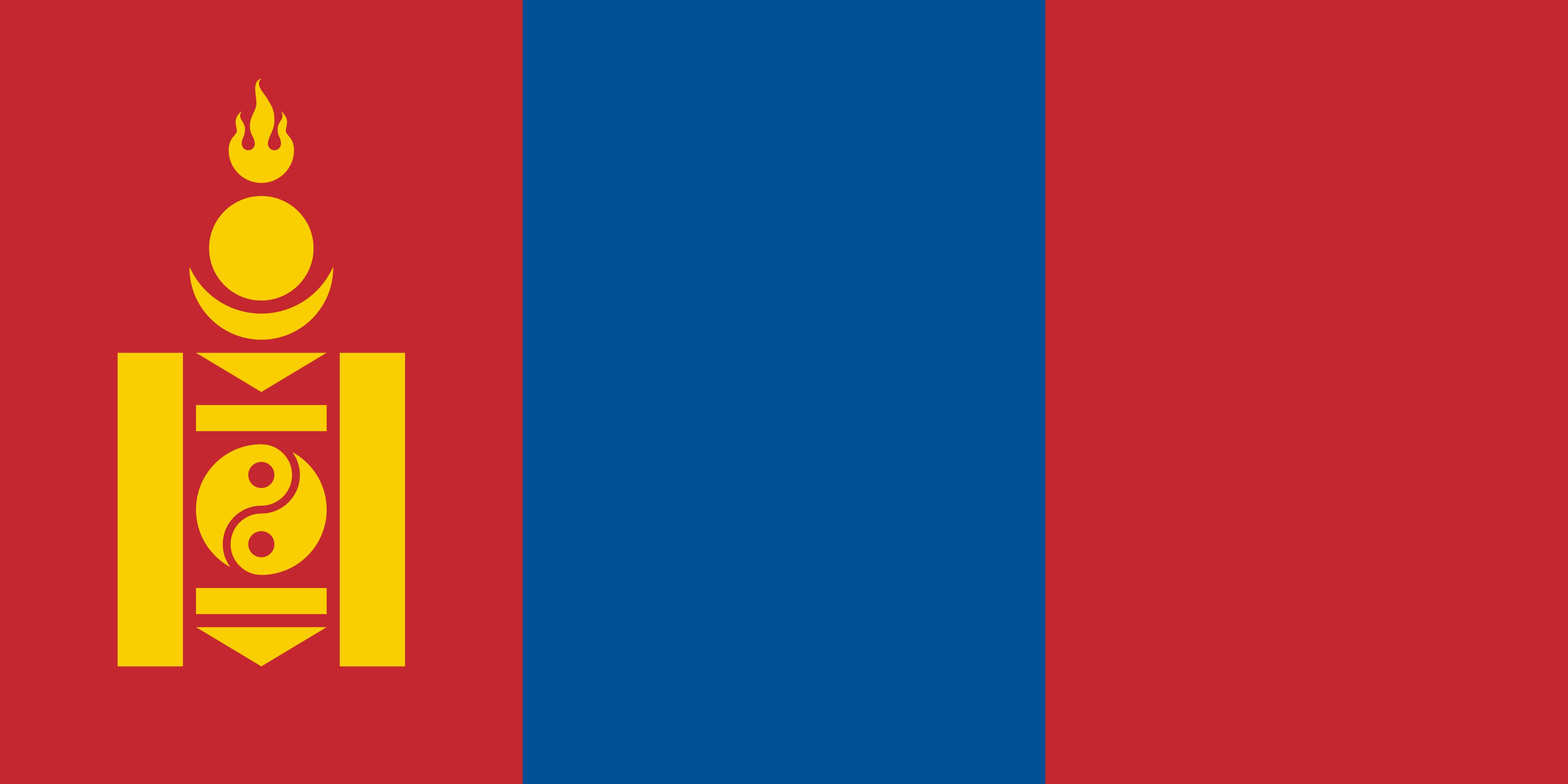 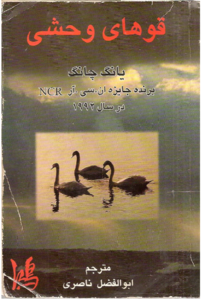 Wild Swans: Three Daughters of China is also available in the following languages: 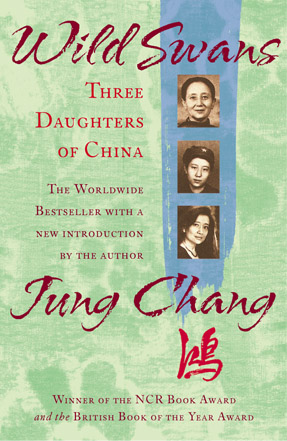 Wild Swans: Three Daughters of China is available in Hardback, Paperback, eBook; and Audio CD in abridged and unabridged versions.